The start of the new year was indeed colourful and dashing for JESUS YOUTH SINGAPORE, with the splendour of Christian music resonating into the hearts of all those who attended the JY AGAPE EVE, on 20th January, at Agape Village, Toa Payoh. There were around 140 people who attended the musical eve and this concert is going to be the first among the series that are planned for 2018. Jesus Youth which started in 1985 from India, now spread to 30 over countries, has been active in Singapore since last 16 years.

This was not a ticketed event and Jesus Youth, a movement at the service of the Catholic Church, is initiating such entertaining musical events as part of their outreach towards the Youth in Singapore. Through the band Jesus Youth aims to bring God’s Love into the hearts of the many young in the country. The band which is fully under Jesus Youth Singapore has been grooming themselves over the last few years, slowly building the band with all the equipment needed for such a show, building the quality in the delivery of songs and building the members in the band.

With songs taken from various albums, ranging from Rock to Pop, the band also ministered to the audience over a time of prayer and praise, bringing everyone to a realm with God. There were some songs to which the band prompted the audience to dance along. Mr Gerard Francisco, ex-Chairman of the SACCRE council, gave a 15-minute sharing on God’s Love, relating to how his life changed when he met Holy Spirit and how beautiful it is to have the power of God within us – as we are the temple of the Holy Spirit. Quoting John 3:16-17, Gerard said, what struggles we go through and what situations we are in, the love of God is so extensive that He came down to save us, heal us and bring us back to God’s Love.

The crowd was eagerly dancing to the rhythm towards the wind up song, “Yes Lord”. The next concert has been announced to be on the 7th of July. 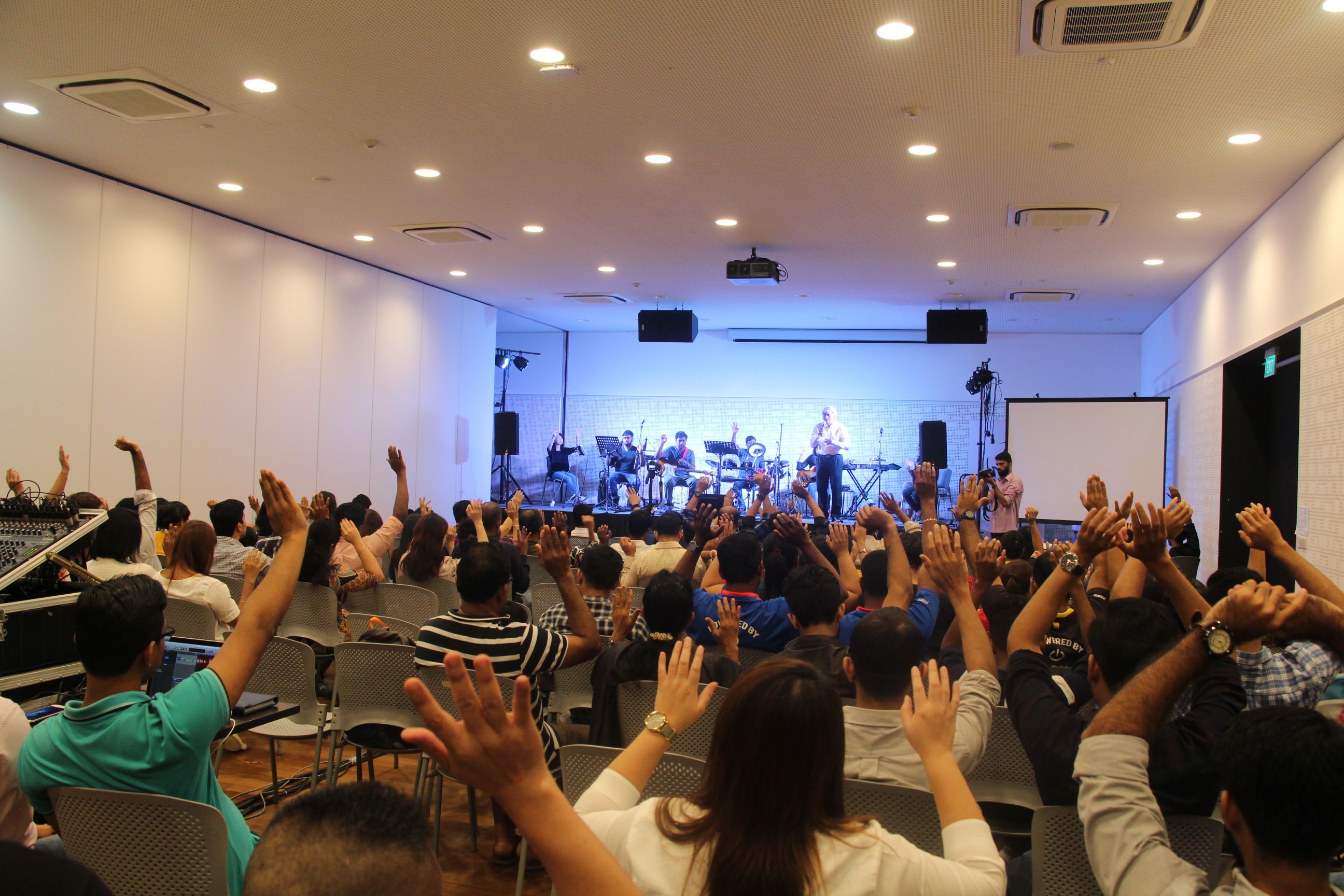 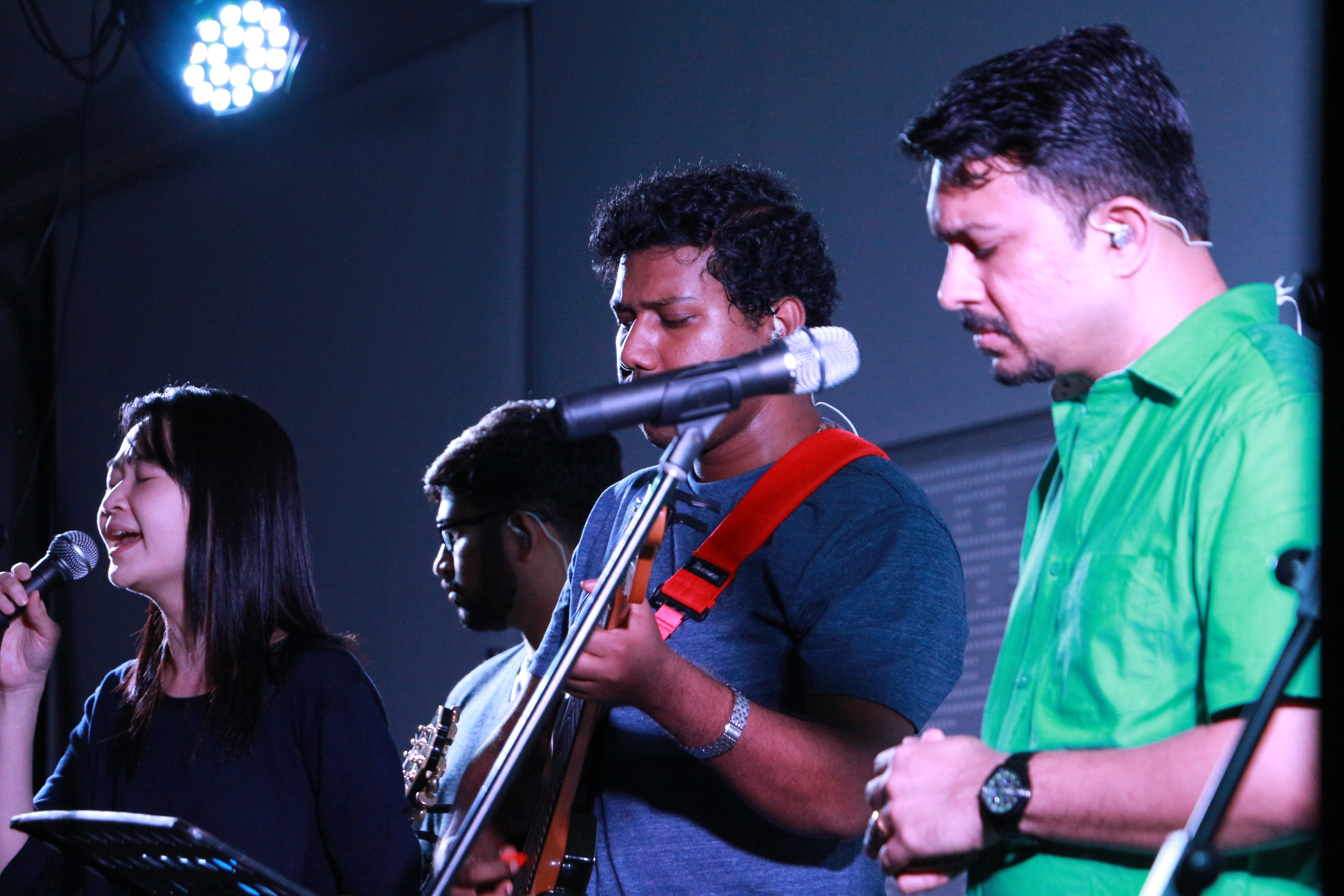 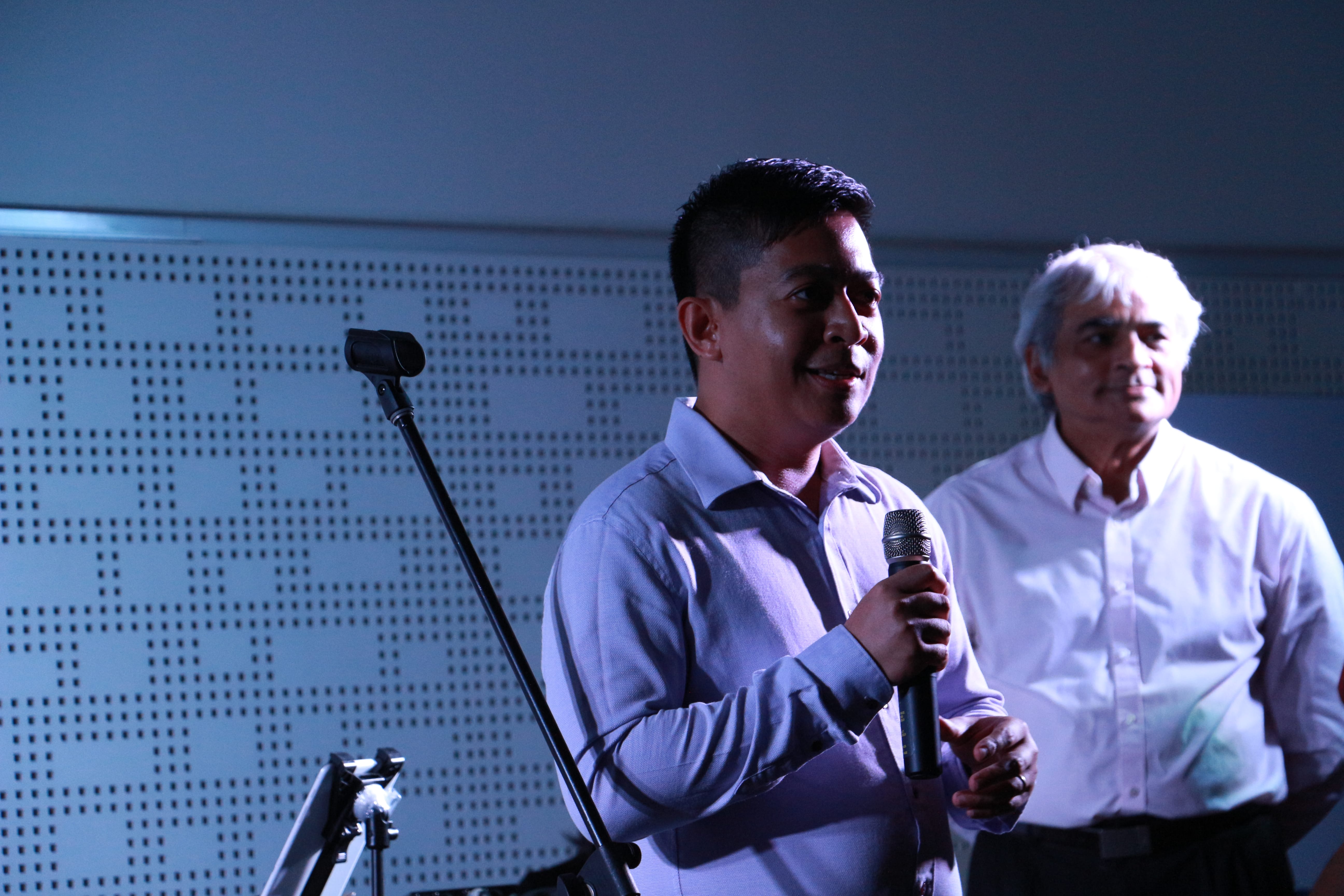 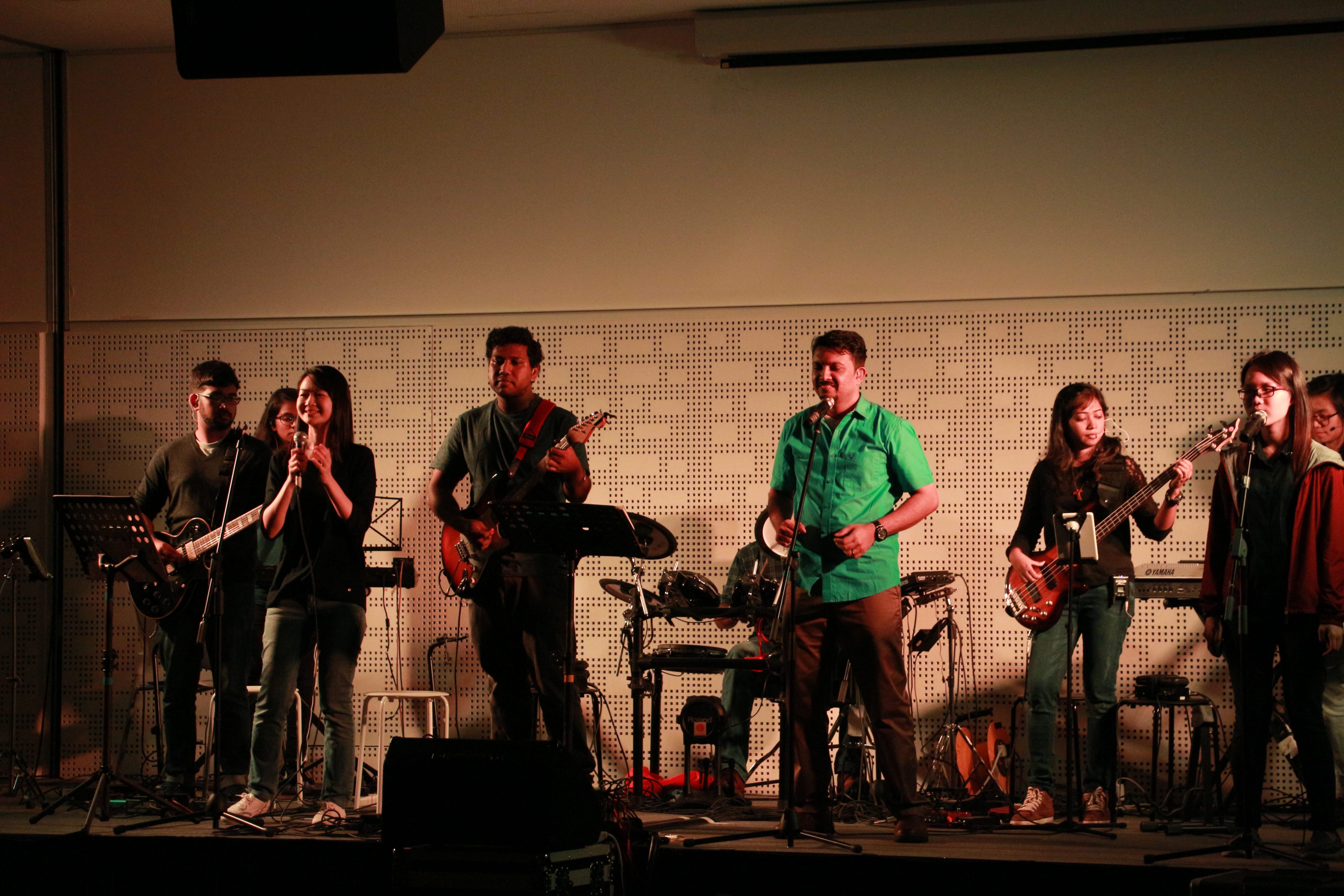 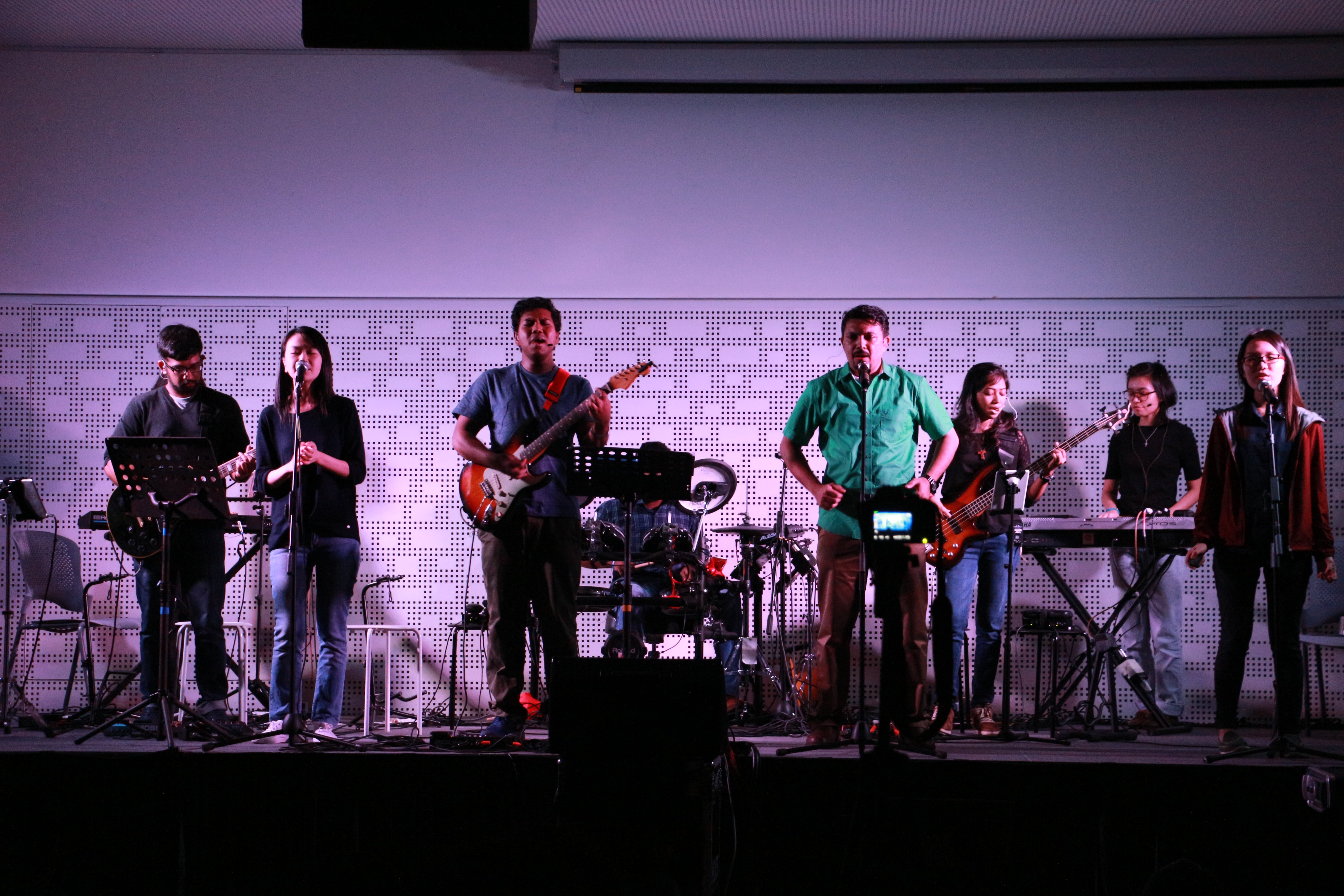